Generators, turbines and marine propulsors with their electrical or mechanical drive are usually heat and fatigue critical. Huygens Engineers is experienced in the meticulous analysis of fatigue through advanced simulation methods. The same applies to heat production and the associated cooling required. Control at individual or array level, converters and grid interfacing is part of the available expe-rience. This allows for high-quality designs that remain affordable, compliant with the required codes.

For a client active in the sales of hygienic internal transport systems, Huygens Engineers designed a high-torque, compact, oil-free and low-heat drive system. A unique aspect of the project is the application of a specifically designed cyclo-drive for rpm reduction. As cyclo-drive technology practical implementation knowledge is not commercially available, very detailed analysis was performed and a step by step validation approach was chosen. 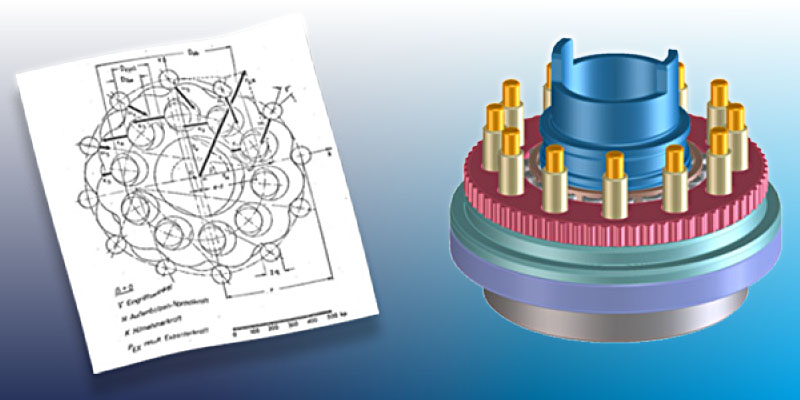 Huygens Engineers designed a second generation of 500kW tidal turbines for series production. This was done for the Oosterscheldekering in a joint project with the suspension system used to hang the turbines from the lower part of the surge barrier in the flowing seawater. The turbines and suspen-sion structure were designed to cope with high waves and rapid currents. The torques reach values of up to 1200Nm. Mechanically, the turbines were designed according to DNV-GL, and they comply with all strict requirements to last for twenty years. Due to the large forces, the turbine blades were not attached using bolts but were instead bonded to thick carbon fibre axes using conical joints.

Fatigue strength is the greatest challenge for the design, because over a period of twenty years, the turbines will go through 25 million cycles. In this situation, the forces change locally in both intensity and direction due to a lack of flow uniformity: the surface waves vary in direction and height. There is also a strong gradient of the water velocity towards the bottom that slows the flow. The varying loads during the rotation cause almost immeasurable deformations at the molecular level and ultimately lead to cracks in the material. Huygens Engineers therefore continued the development of software that can calculate fatigue strength and the probability of failure for varying loads with very high accuracy. Based on these calculations, the geometry of each component of the turbine has been opti-mised. This resulted in a design with no sharp edges, allowing stress to flow away as much as possible.
Back to overview >
More information or direct contact? For more information, please feel free to contact us.
We are happy to answer your questions. 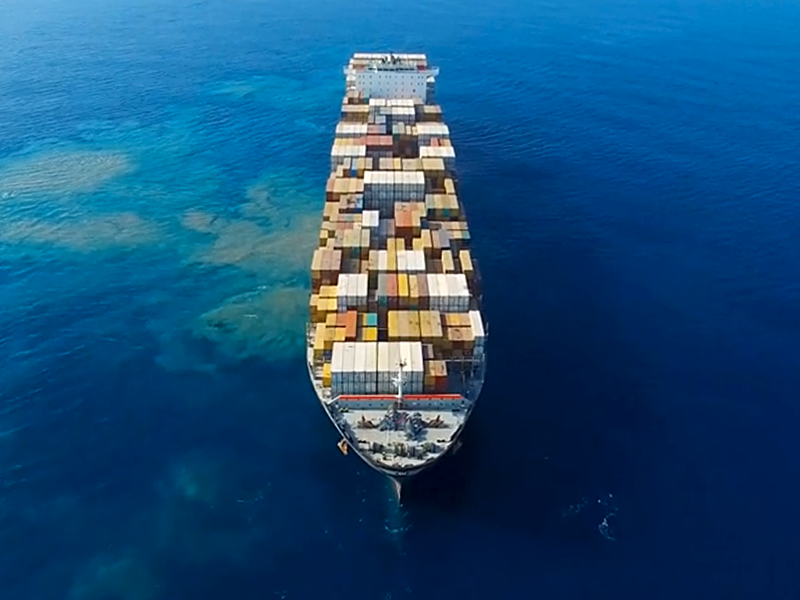